Food is essential to human life. It is not only a basic necessity but also deeply ingrained in our traditions - often as an integral part of our social gatherings connecting people with society. But for some people, especially elderly with dementia, eating may not be easy due to swallowing difficulty. This symptom of swallowing difficulty, also known as “Dysphagia”, is common among individuals suffering from dementia. Some patients may have a reduced appetite and lose interest in social gatherings.

To improve elderly patients’ appetite and provide cognitive stimulation of multiple forms, as well as to facilitate their social engagement, the venture will launch unique sensory-based experiential events, namely “yum cha”. The events are designed based on the five senses – sight, touch, smell, taste and hearing so that the elderly will gain different sensory experiences.

The venture will create the set-up and ambience of a “traditional Chinese restaurant” at the participating elderly homes/centres and serve freshly-made soft meal dim sum produced on-site to stimulate the elderly’s five senses and enhance their interest in food.

In addition, middle-aged people and retirees will be trained and employed as event assistants to assist in event preparation, onsite support and video shooting.

The venture will also produce videos related to dementia and publish them via its social media channels to raise public awareness. 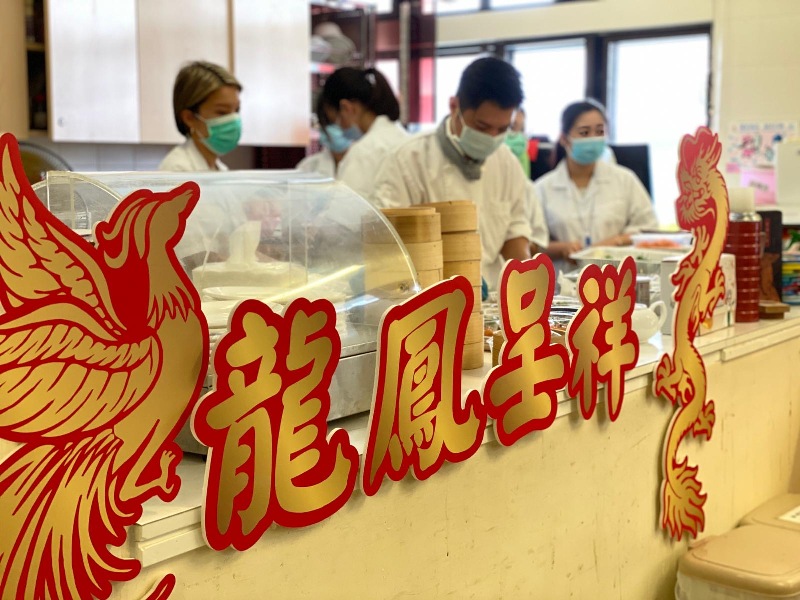 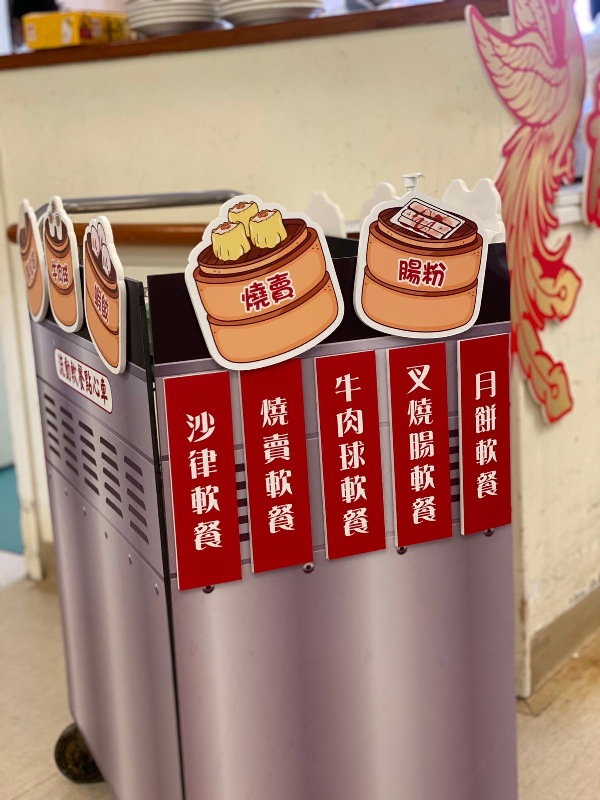